Bangkok, August 27, 2021 – Delta Air Lines has ordered 30 additional Airbus A321neo aircraft to help meet the airline’s future fleet requirements. The newly-ordered aircraft are in addition to the airline’s existing orders for 125 of the type, bringing the outstanding orders from Delta to a total of 155 A321neos.

“Adding these aircraft strengthens Delta’s commitment to replacing older fleets with more sustainable, efficient jets, and offering the best customer experience in the industry,” said Mahendra Nair, Delta’s Senior Vice President – Fleet and TechOps Supply Chain. “Delta appreciates the extensive partnership with the Airbus team in support of our strategic growth plans, and we look forward to continuing to work together throughout the recovery and beyond.”

Delta’s A321neos will be powered by next-generation Pratt & Whitney PW1100G turbofan engines that bring significant efficiency gains over Delta’s current, already-efficient A321 aircraft. Equipped with total seating for 194 customers with 20 in First Class, 42 in Delta Comfort+ and 132 in the Main Cabin, Delta’s A321neos will be deployed primarily across the airline’s extensive domestic network, complementing Delta’s current A321 fleet of more than 120 aircraft. The airline is slated to receive the first of its 155 A321neo aircraft early next year.

Many of Delta’s A321neos will be delivered from the Airbus U.S. Manufacturing Facility in Mobile, Alabama. The airline has taken delivery of 87 U.S.-manufactured Airbus aircraft since 2016. 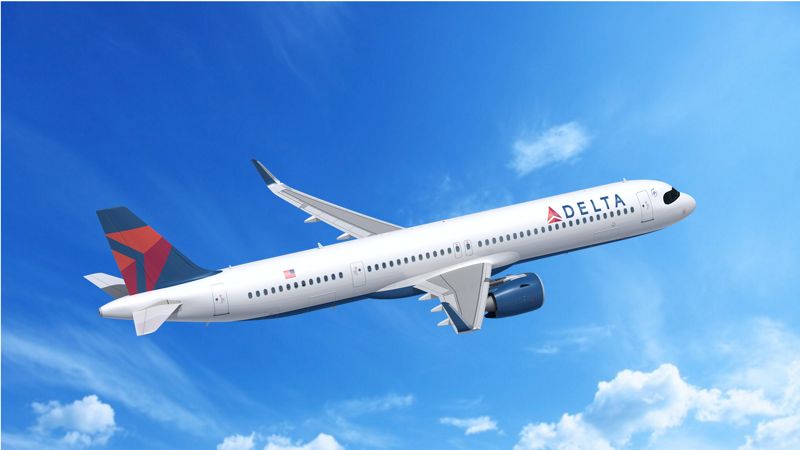