Based on the first 5,000 flight hours reached last September, GFS has performed another impressive 5,000 flight hours in just one year. The GFS even achieved its highest monthly flight hour record with 406 hours. Besides, as of August this year, more than 2,600 lifesaving missions have already been performed by GFS H175 fleet in 2021, out of which a total of over 6,900 since entry of service of this new type. “These flight hours records registered in the middle of the worldwide pandemic situation affecting the entire aviation ecosystem, have demonstrated the strong professionalism and close cooperation between the GFS teams and our teams located in Hong Kong and in France,” highlighted Marie-Agnès Veve, Managing Director of Airbus Helicopters China.

The multitasking GFS H175 helicopter, with more than 30 certified different configurations, equipped with advanced avionics and mission equipment, is capable of automatic approach to a hover for day and night search and rescue operations. In addition to mountain rescue missions, emergency medical service (EMS), firefighting and roadside rescue within Hong Kong, the GFS H175 fleet provides core search and rescue services, covering an offshore area up to 370 kilometres from Hong Kong. The radius of actions of the GFS H175 helicopters can be further extended if refuelling is available from oil rigs in the South China Sea.

Hong Kong GFS, began operating on April 1, 1993 immediately after the disbandment of its predecessor, the Royal Hong Kong Auxiliary Air Force, has been a long-term major customer of Airbus Helicopters since its first Alouette III helicopter purchased in the 1960s. In 2018, GFS replaced its two helicopter types fleet with a single fleet of seven public service configuration H175s, becoming the World first operator of this new version and a window of this variant to the worldwide market.

Today, about 50 H175s operated by 11 operators across 11 countries and regions have accumulated about 115,000 flight hours in various missions, including offshore oil and gas, public services, private and business aviation, and passenger transportation, among others. GFS’ 10,000 hours of experience has contributed to this milestone and demonstrates the unique reliability, availability and safety of the helicopter for demanding public services missions. 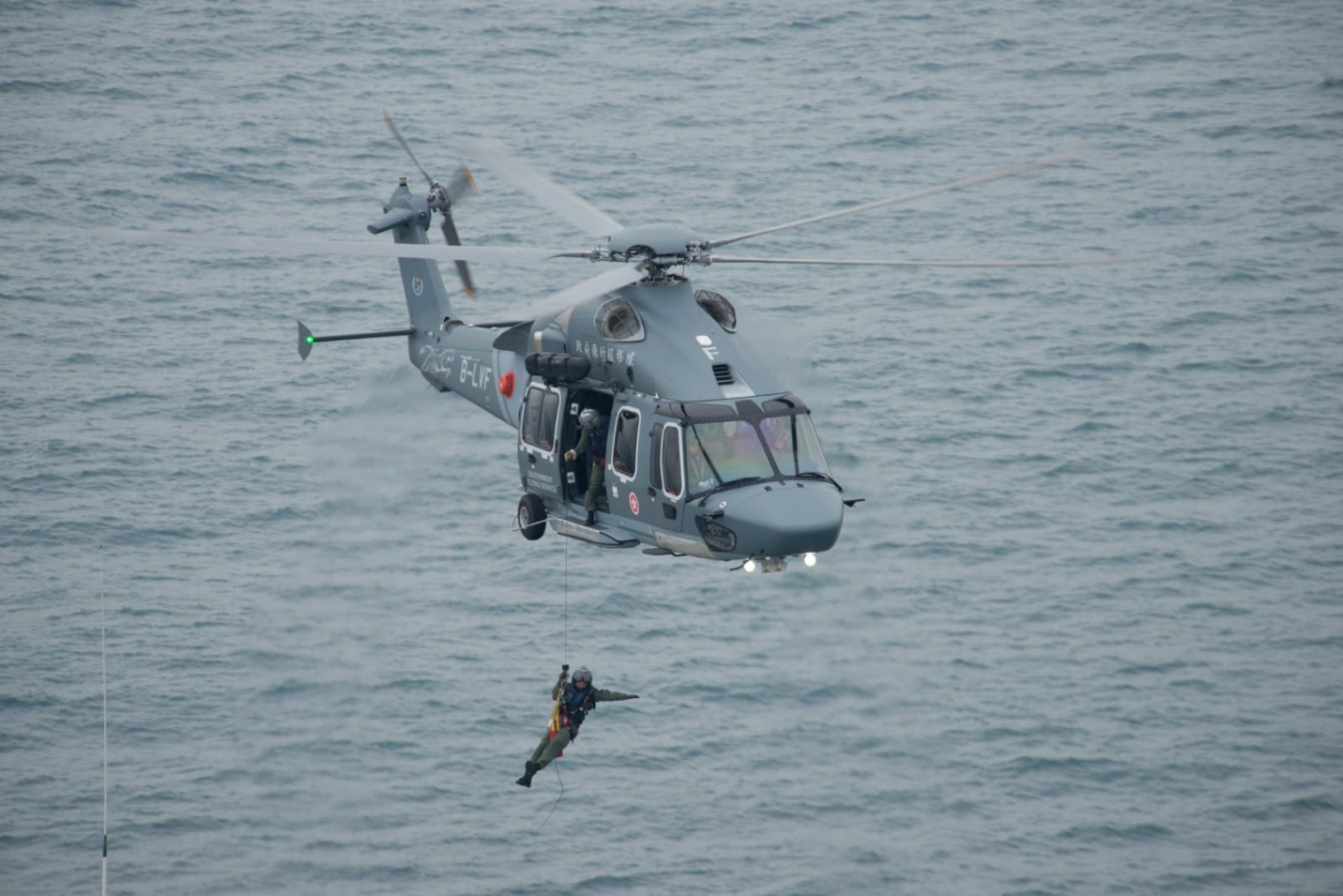