Featuring the airline’s refreshed livery, the aircraft is powered by CFM International LEAP-1A engines and configured in a single class layout with 232 seats. The cabin features extra-large Airspace overhead bins offering a 40% increase in volume, USB ports and tablet holders at every seat and the latest lighting system for an overall enhanced passenger experience. 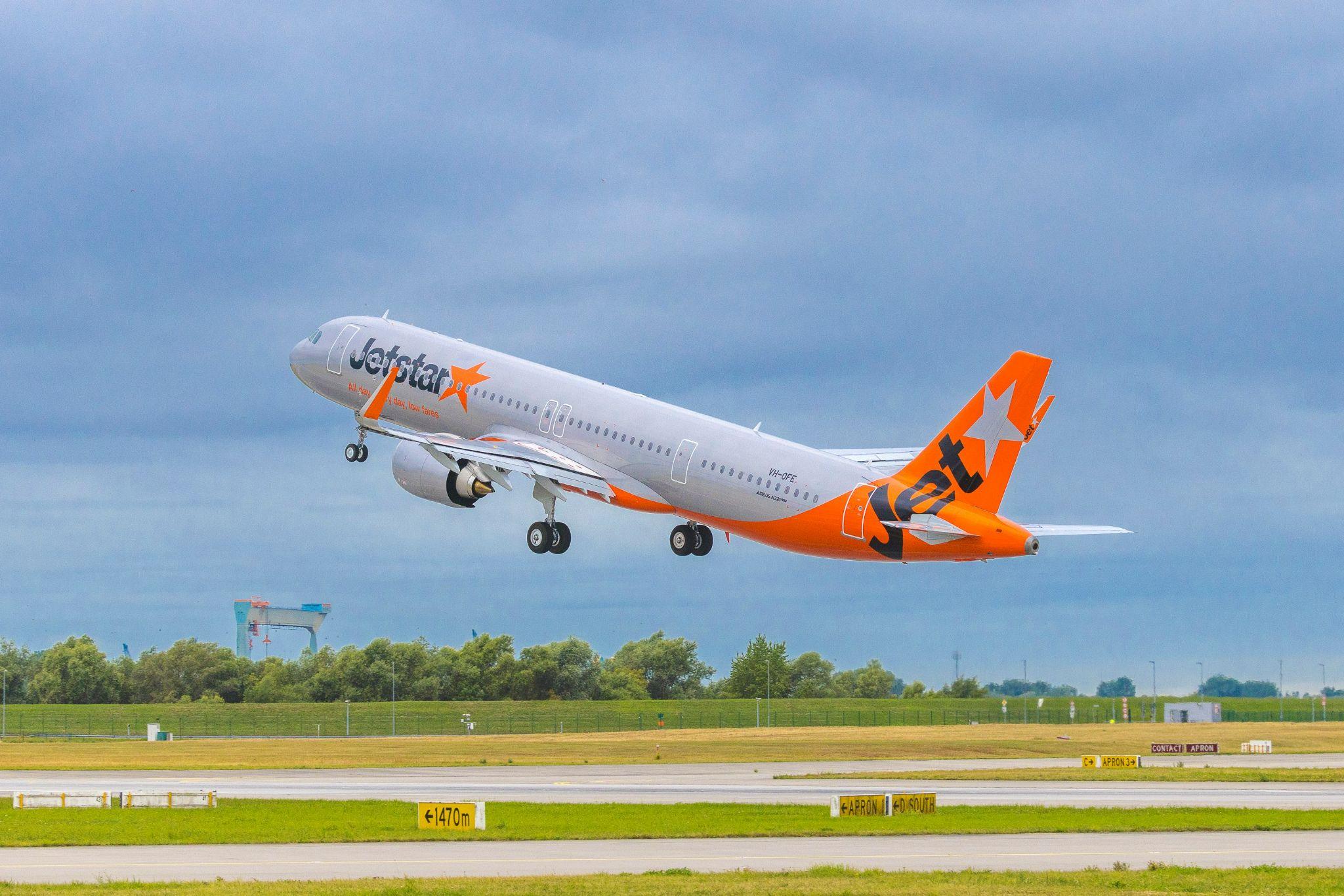 Jetstar’s new A321neo is fitted with an additional fuel tank, enabling the aircraft to fly between all destinations on its domestic network, as well as to South East Asia, including the popular leisure destination of Bali.

The aircraft is the first of 38 A320neo Family aircraft for Jetstar, comprising 18 A321neo and 20 A321XLR. These are part of a larger backlog of single-aisle aircraft ordered by the Qantas Group, which now stands at 149 aircraft.