Reincarnations is a multidisciplinary art project by a Thai artist Ruangsak Anuwatwimon, which looks at ecologies of life that are in danger of extinction or are already extinct as a consequence of human actions, from exploiting natural resources to manipulating history and geography for political benefits, and not because of organic evolution. By including as wide a variety as possible of flora and fauna species, the aim of this ongoing project is for the artist to highlight the impact of their disappearance on not only natural ecosystems but also, crucially, mainstream national narratives.

Anuwatwimon started developing Reincarnations in 2018 during his residency at the Center of Contemporary Art in Kitakyushu, Japan, where he researched on the death of significant exemplars such as the world’s last northern white rhino in Africa, the swallowtail butterfly species called the Bhutan glory in Thailand, and the Japanese wolf. Reincarnations II was subsequently developed as part of the Singapore Biennale 2019 where the artist focused on two species of trees in Singapore, the Hopea sangal and Sindora wallichii, that are critically endangered.

In its third iteration, Reincarnations III at Warin Lab Contemporary takes a close look at the extinction of selected animals at the intersection of human intervention. To do so, the exhibition features two- and three-dimensional works extending from the ongoing research on the Bhutan glory, which was native to the Chiang Dao mountains in northern Thailand and that disappeared in the 70s as a result of unethical collecting, and the Japanese wolf, last seen alive in the early 20th century. The butterfly and the wolf are accompanied by a newly commissioned piece inspired by a now-extinct deer species, the Schomburgk’s deer, which in the gallery becomes a staggering life-size installation.

This majestic animal, first described in the late 19th century, is native to central Thailand in the Chao Phraya plateau near Bangkok, today known as the Rangsit area where the artist conducted ground research. Last seen alive in the wild in 1932, the deer was declared extinct in 1938; however, the cause of its disappearance remains unclear. Significantly, the only embalmed exemplar resides not in Thailand, its home country, but in the National Museum of Natural History in Paris. Adding to its colonial trajectory, this local deer species was named after Sir Robert Schomburgk, who served as British consul in Bangkok from 1857 to 1864. Its unique basket-shape antlers have piqued the interest of many collectors with some theorizing to clone the animal in the attempt to overcome the laws of nature.

Interestingly, it was only in the mid-60s that the Schomburgk’s deer entered Western books, a period that intersects with the history of the location that Warin Lab Contemporary occupies and to which the artist responds with this site-specific work. The art space is located, in fact, in the former house of Dr. Boonsong Lekagul, a medical doctor and also the first researcher and ecologist of Thailand’s wildlife. In the 50s and 60s, Dr. Boonsong Lekagul not only researched on and advocated the preservation of endangered animal species in Thailand, but also produced and collected a number of books on wildlife, including the Schomburgk’s deer.

In Reincarnations III – Ecologies of Life, the environmentalist-zoologist-artist crosses multiple disciplines, on one hand highlighting the importance of caring for our planet and all the species that surround us while, on the other, emphasizing the role of art as a powerful tool for social activism both in relation to natural ecosystems and in response to hidden or forgotten national narratives.

To complement the exhibition, the artist and curator will engage in discussions conducted in English and Thai with environmentalists and other researchers in the fields of wildlife, environment and art. 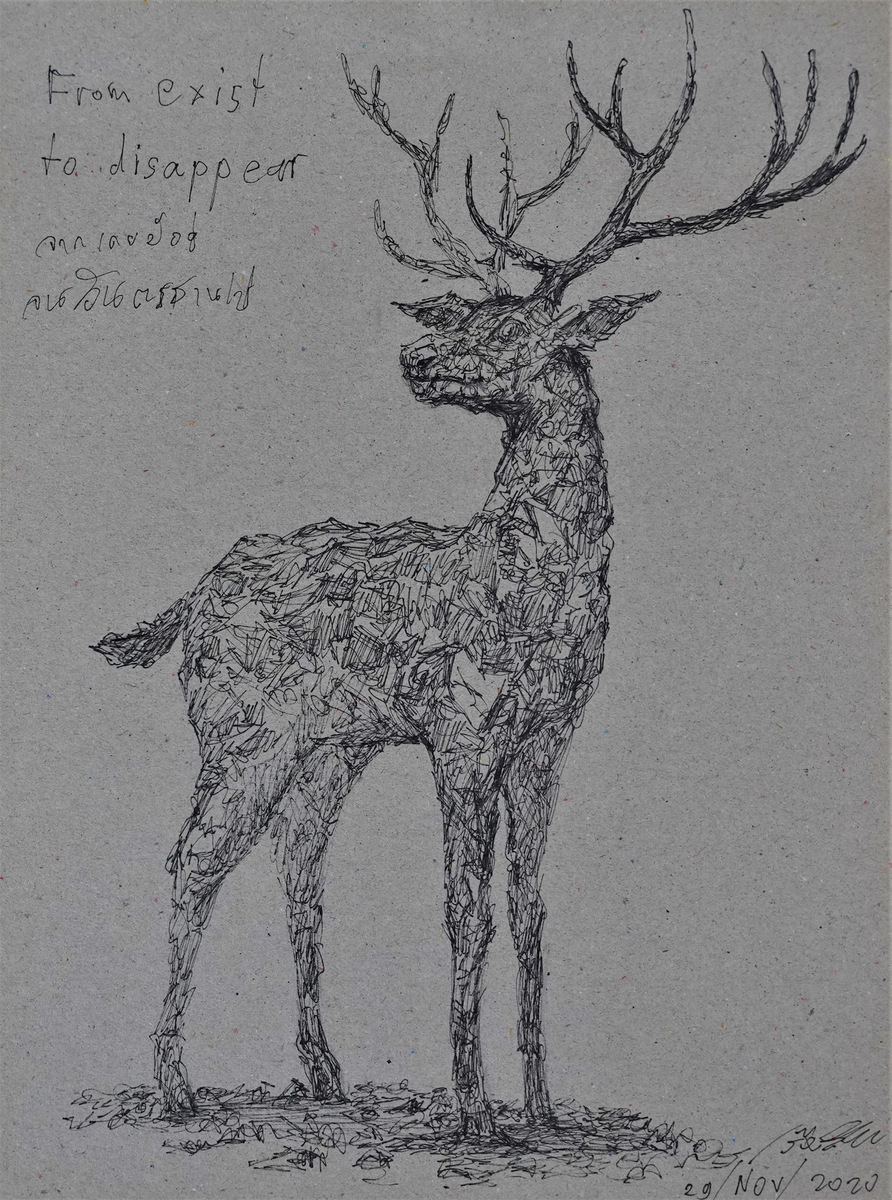 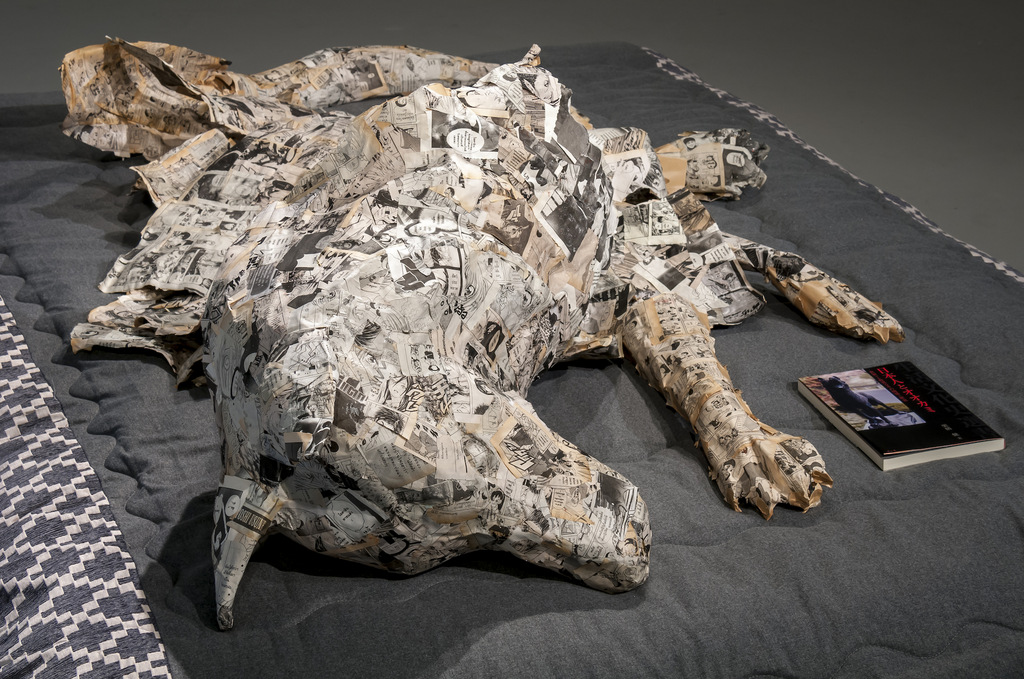 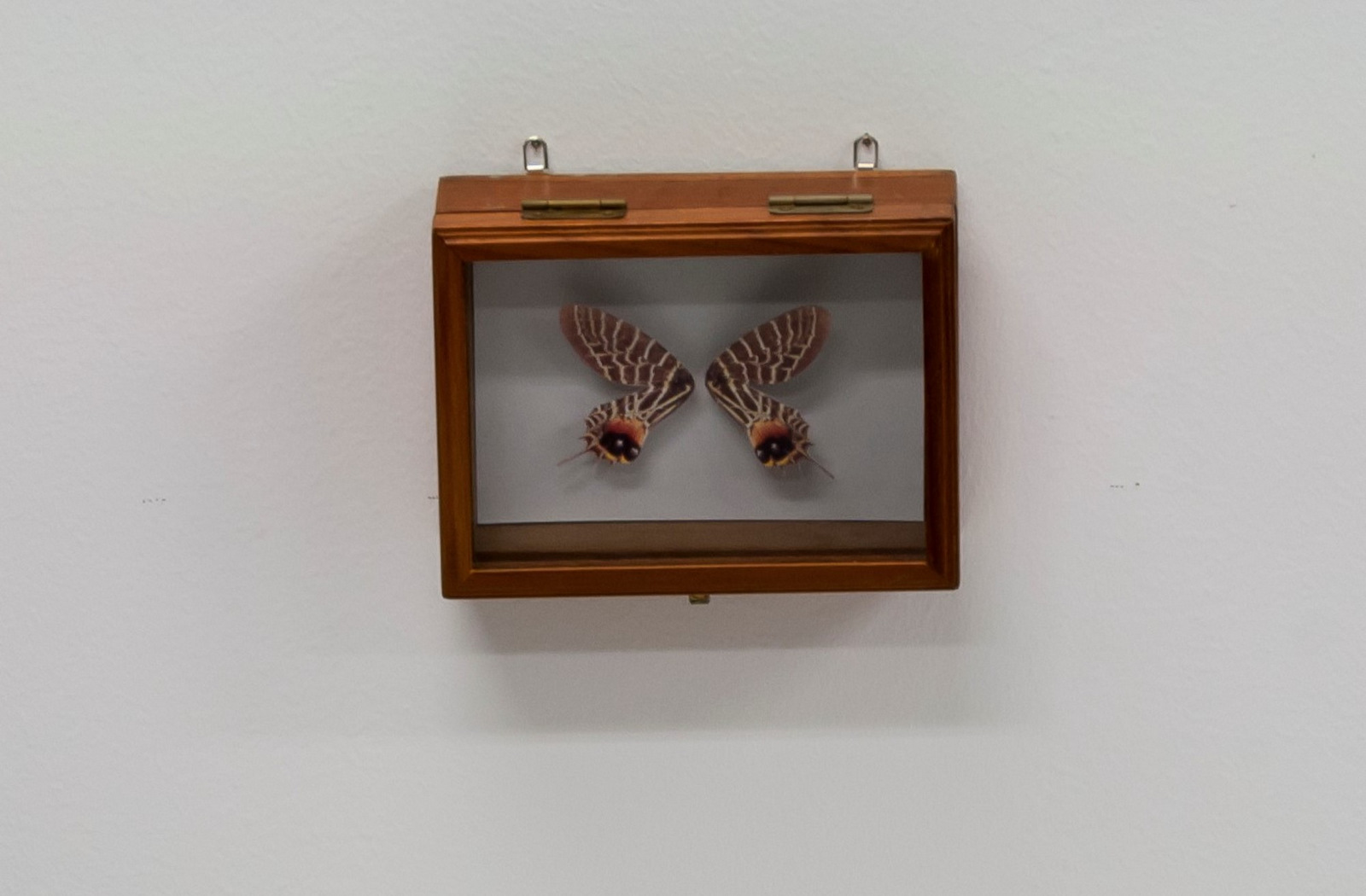