become a new operator of the A321neo, following the arrival in Singapore of its first three aircraft. All three aircraft are leased from BOC Aviation.

Scoot’s A321neo aircraft are powered by Pratt & Whitney PW1100G engines and seat 236 passengers in a single class layout. The aircraft cabin is based on the Airbus Cabin Flex option which enables optimal use of space. Scoot will operate the A321neo on routes of up to six hours from Singapore.

The A321neo is a member of the A320neo Family, of which Scoot has ordered a total of 39 aircraft from Airbus (including six A321neos) and is acquiring another 10 A321neos under lease agreements.

All of Scoot’s A320neo Family aircraft will be supported by Airbus Services under a Flight Hour Services Tailored Support Package covering component availability and repair, as well as fleet technical management.

The A320neo Family incorporates the latest technologies, including new generation engines and Sharklets, delivering a 20 per cent reduction in fuel consumption per seat. 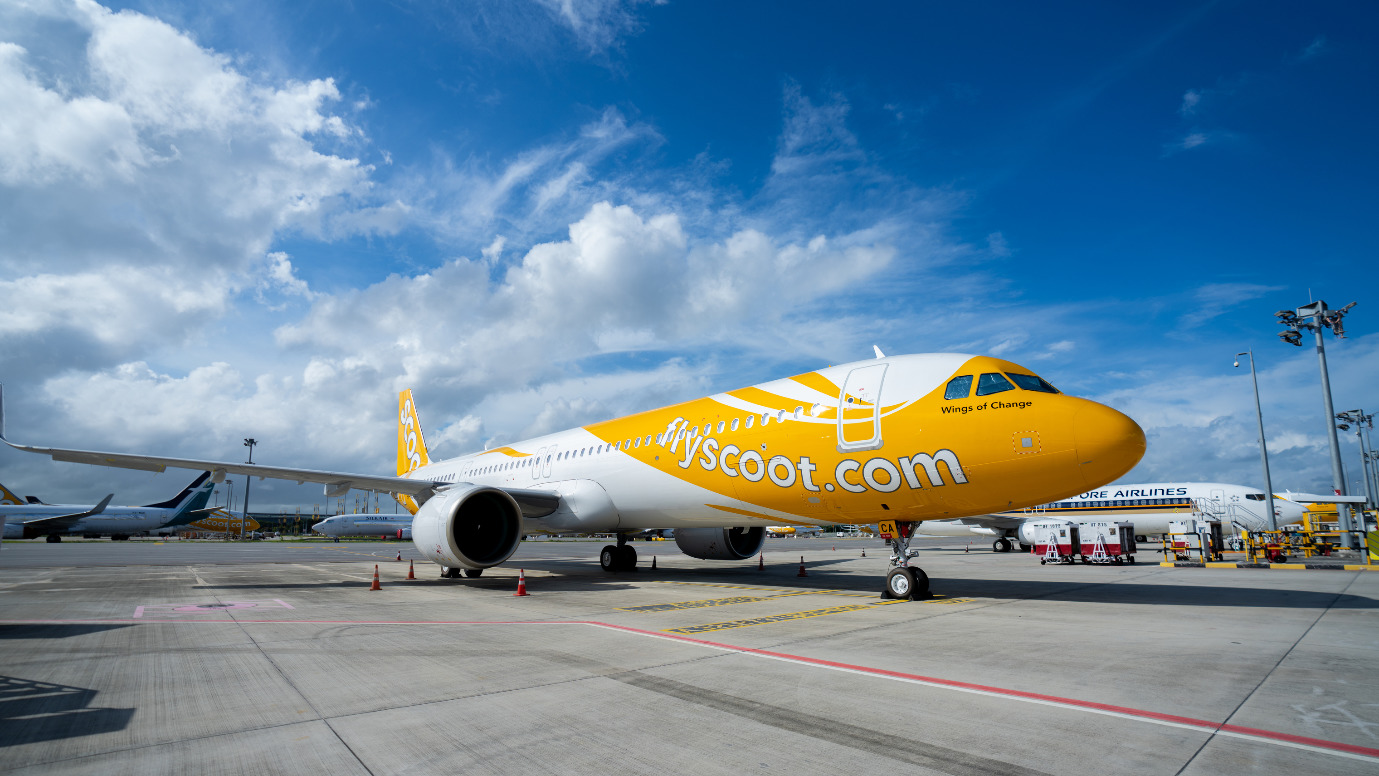