The Silent Profundity of the Dark

Verapat Sitipol’s previous solo exhibition in 2014 was titled, The Forest Season.  He was inspired by the forest of the Kanchanaburi province and its seasonal changes during his time in self-isolation. Sitipol had chosen solitude and has remain in this capacity since. During that period, Sitipol grappled with slowness of time in isolation and his paintings became a reflection of his solitude. Seasonal sadness, depression – such feelings are widespread in the darker months but by looking outwards, Sitipol had managed to circumvent the ‘darkness’, by understanding and appreciating its rhythms. He had learned to embrace and celebrate the seasonal shifts in all its shadows and lights.

In The Silent Profundity of the Dark, Sitipol confronts this notion of ‘darkness’ and attempts to understand its duality, not only as a source of fear but also a point of fascination.  Comparatively, this new body of work is primarily grounded by a darker palate of green and black. For Sitipol, these deeper hues represent the silent profundity of the dark and serves as the undertone of his paintings. Sipitol builds visual depth by layering lighter hues of green across the surface, increasing its intrigue. In several paintings, flowers are gently exposed creating a sense of light pushing through the darkness.

Upon first glance, viewers are presented with a seemingly unfamiliar landscape but upon gazing at the works closer, viewers realize a sense of familiarity, not in the physical sense, but more of a feeling of serenity akin to being awoken after a good dream. The enigmatic quality of Sitipol’s paintings are palpable and in the spirit of Santiniketan’s school of thought, he postures himself as an intermediary of nature.

Verapat Sitipol (b. 1980) was born in Aranya Prathet, Sa Kaeo Province, Thailand. Sitipol graduated in 2004 from the Silpakorn University of Thailand with a BFA in Painting. During this period, he developed a fascination in the techniques of the Impressionist and Expressionist particularly drawn to its painterly illusion of movement and spontaneity. After graduation, he won a leading prize from the Krung Thai bank in a national art exhibition. He later completed an MFA at the Visva- Bharati University, Santiniketan, India that spanned from 2004 – 2006. During this period, Sitipol developed a strong affinity to Santiniketan’s philosophical pedagogy of allowing nature to dictate artistic content and style, and advocating ‘complete freedom for art’. His time at Santiniketan had also allowed him access to other perspectives –  Eastern & Western – and widen his scope of understanding in the traditions of painting. In 2010, Sitipol relocated his studio to the Kanchanburiprovince in Thailand and has been living there since then.

Richard Koh Projects is a pop-up travelling art space designed to reflect new and innovative developments within the Southeast Asian scene. Programmed to bring a unique voice to the region, this pop-up space is committed to present diverse emerging practices in hope to illustrate the region’s fast-evolving art scene.

For further information about the exhibition, please do not hesitate to contact Michael Low at +60 16 217 5112 or email at michael@rkfineart.com.

All images are subject to copyright. 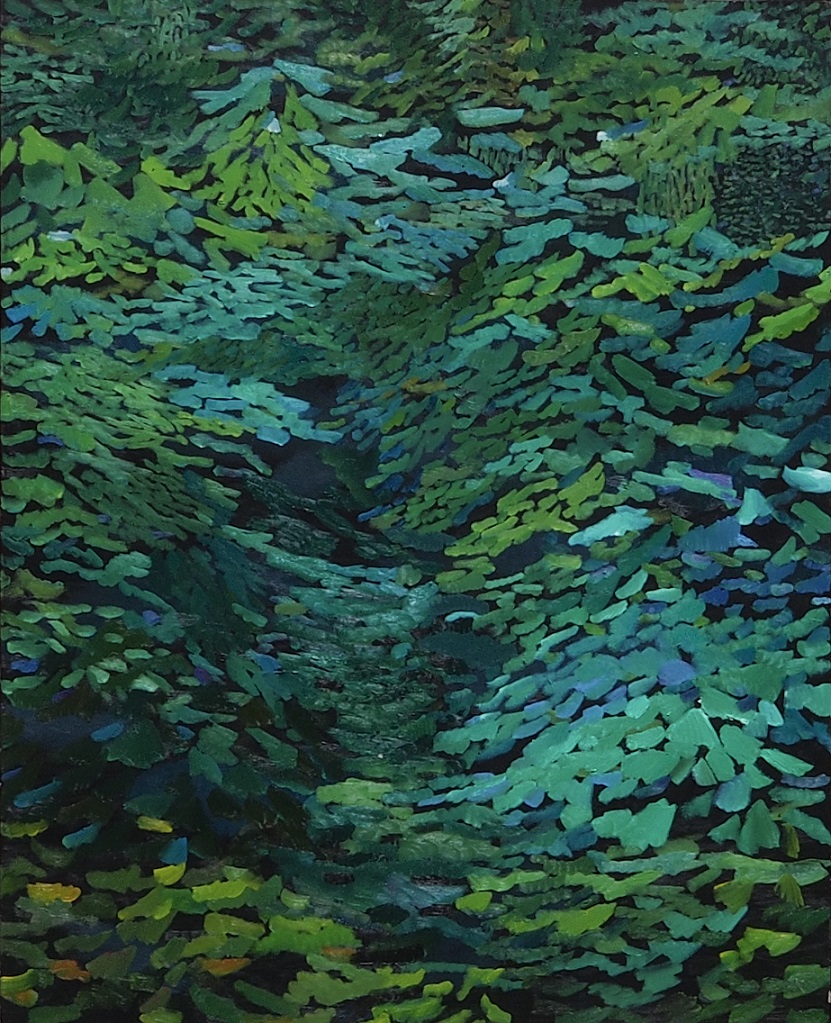 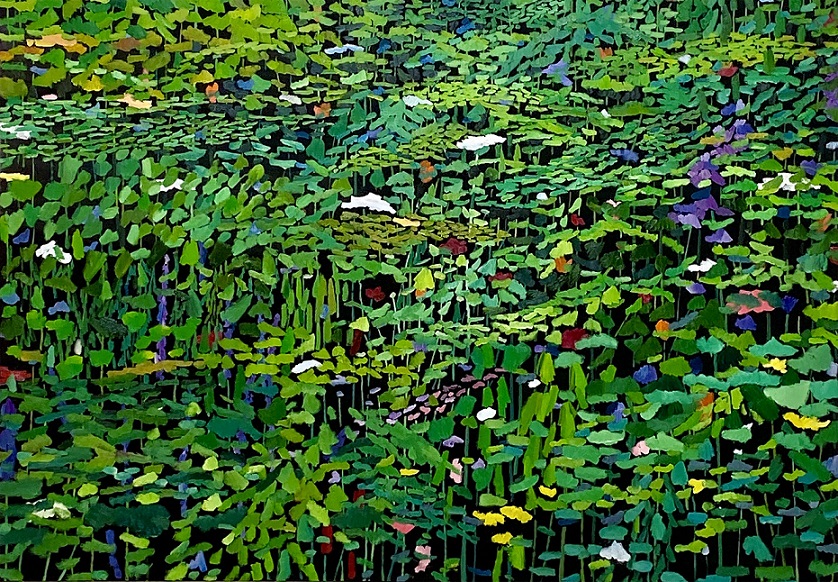 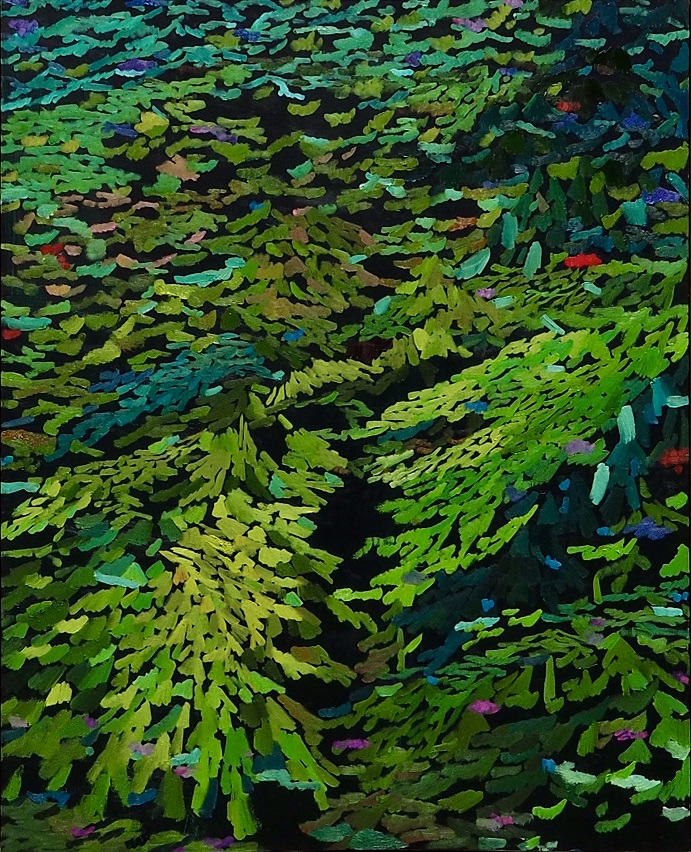